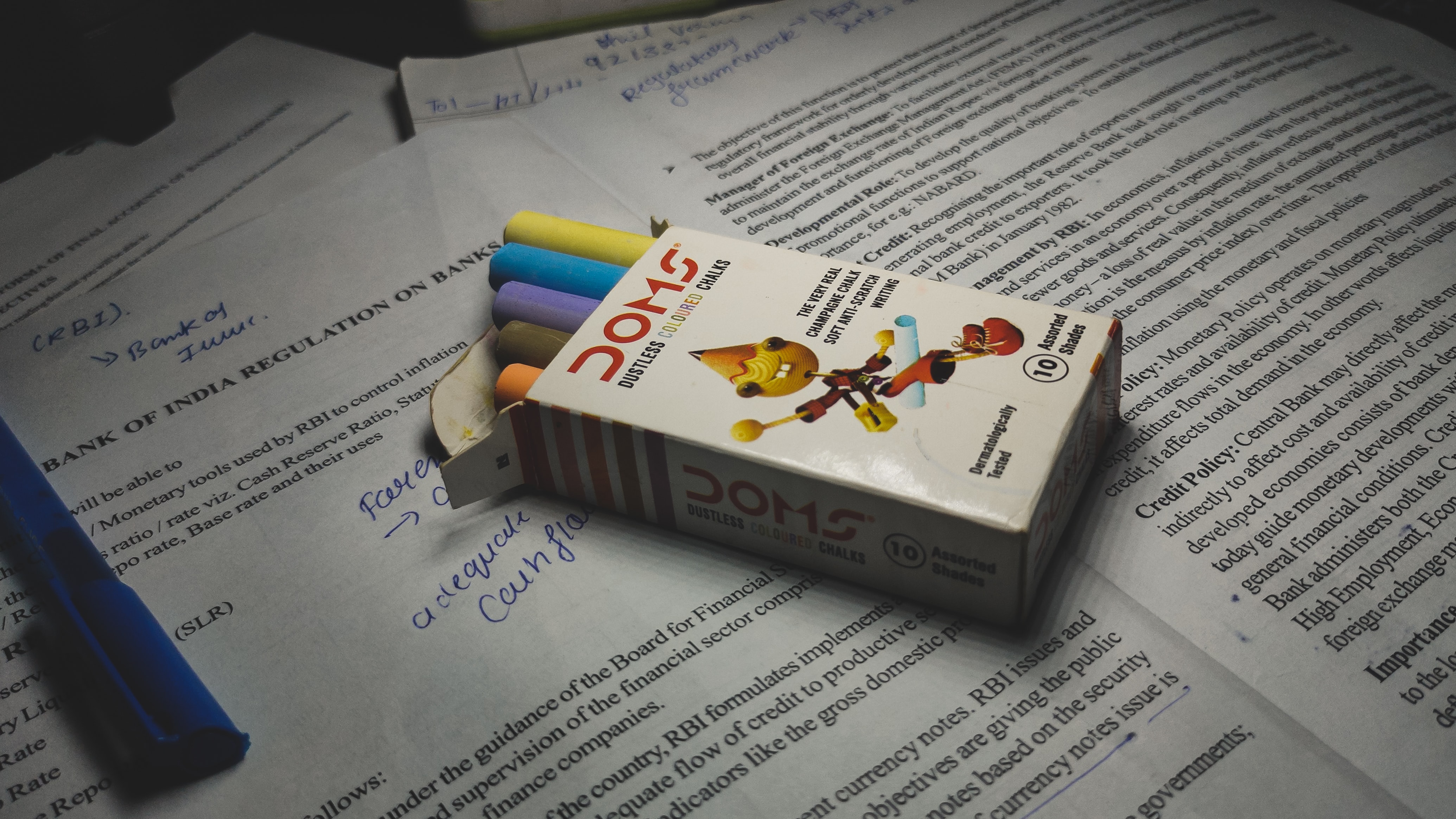 Benedict Cumberbatch does a good job giving the character some real humanity and really sells the frankly bonkers back story of a doctor turned sorcerer. The problem is the story which somehow feels overstuffed while also quite … Read More